History of Our Inn

Originally called Prospect House, Harbour Cottage was built near what was the steamboat landing on Clark’s Point in 1870 by Deacon Henry H. Clark. It was built as an expansion of The Island House, built in 1859 and the first summer hotel on Mt. Desert Island. Clark began his hotel business by taking in the first occasional tourists who came to the island for a short stay. He gradually enlarged his boarding house until he fully remodeled it in 1885. After Clark’s death, the Island House was torn down, but the Island House Cottage, as it was then called, remained.

Located adjacent to the original inn this stylish mansard-roof building gave the welcoming appearance of a fashionable home of the period. In his 1878 handbook of Mt. Desert, B.F. De Costa described the cottage as having “ twenty-two rooms, all well lighted and ventilated, furnished with spring beds. The halls and piazzas are wide and airy.”

Years later, the Island Cottage became a private residence serving as home to two prominent Southwest Harbor families for several decades before being completely remodeled in 2001 as a bed and breakfast. It was renamed The Harbour Cottage Inn, and almost a century after it first opened its doors to guests, they did so once more. The original “Island Cottage” sign still hangs in our second-floor hallway, tying together the generations of hospitality our inn has welcomed. 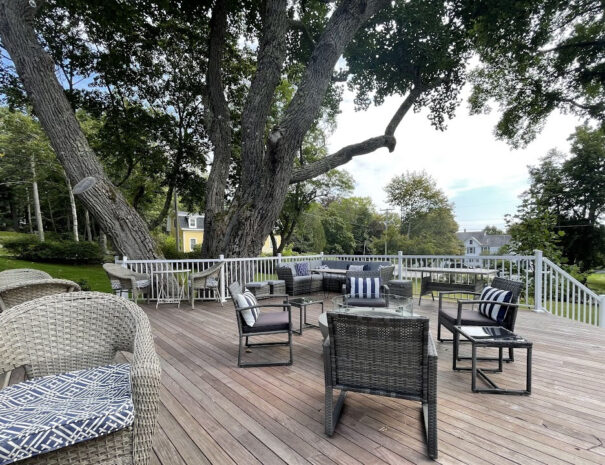 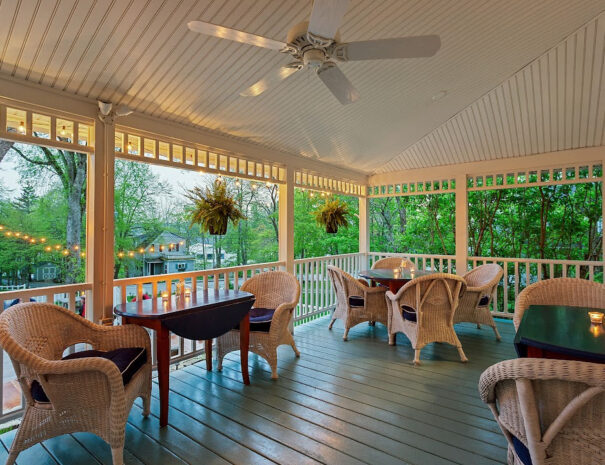 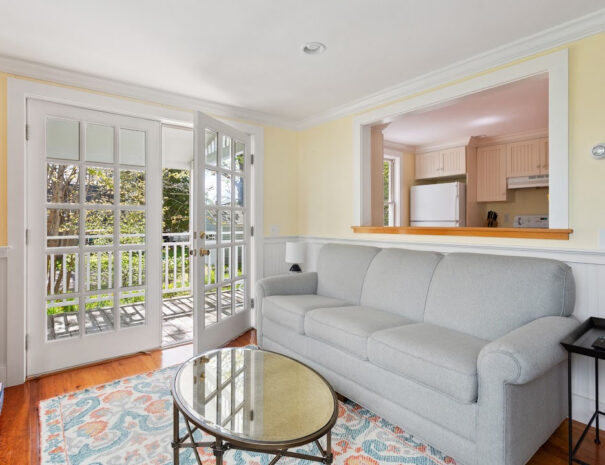 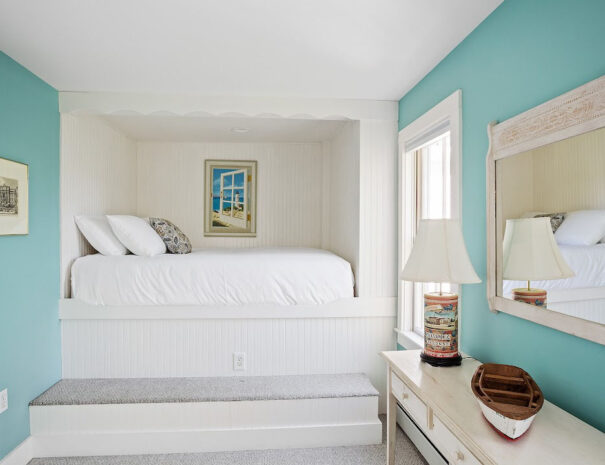 In the fall of 2019, the dreams of owners Susan and Andrew Allen were realized when dear friends decided to sell their coveted Southwest Harbor inn. Having spent their early years together working as crew on a private yacht, hosting and meeting travelers was something they knew they’d want to return to one day, perhaps on land. Now with the help of their two daughters, they oversee the operations that innkeepers Dora and Daniel lovingly manage for Harbour Cottage guests.

For Dora Banegas and Daniel Traub, they see every day as an adventure. They don’t view their roles at the Harbor Cottage Inn as work. “We love what we do and put our heart and soul into every detail to create the very best guest experience possible. Our guests are here on vacation to have a wonderful time. We want to do our part to ensure their stay is memorable. We treat everyone like they are long-lost family and strive to see smiles on their faces!”

After a short amount of time, each guest becomes family, with many returning year after year for Dora’s front-of-the-house hospitality and fine attention to detail and comfort, not to mention Daniel’s inventive creations for breakfast and afternoon sweet treats. 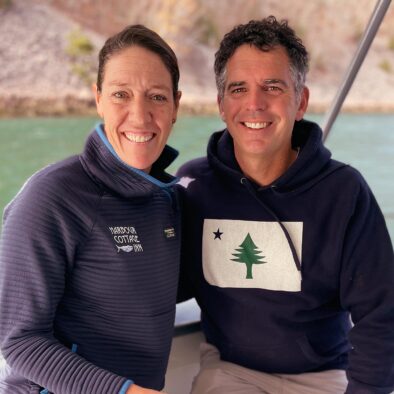 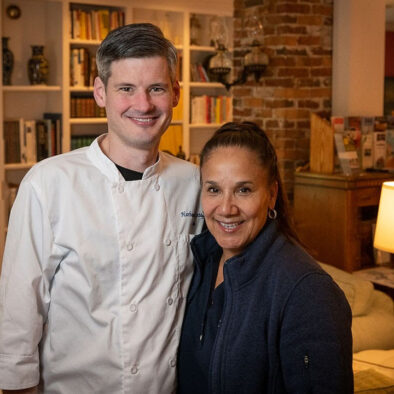